My short story, Chosen One, was selected to be included in this great anthology.

When one of my good author friends, Katherine Thomlinson, invited me to submit a story to the anthology she was putting together, I jumped at the offer. Not only was this a clever anthology consisting of fairy tales with a scientific twist, but the proceeds were to be donated to girls in science organizations.

She was interested in my 13th century historical fantasy as my contribution. Initially, I stressed out, because converting a finished novel into a short story seemed a daunting task, but as I began working on the project, it ended up being a really enjoyable opportunity to turn my story into something completely new and exciting.

The book is full of great stories with clever science-related elements. I hope you’ll give it a read and support girls in science!

“Once upon a time” is a magical phrase; an incantation that conjures stories into being and gives them life. What we now call “fairy tales” outlived their original creators, outlasted their descendants, and one day might very well survive the death of our species. When, and if, humanity leaves this planet, fairy tales will make the journey too—into the far-flung reaches of the galaxy and into the distant dimension of the future.

How different will the fairy tales of the future be from the stories told around hearth fires a thousand years ago? I suspect they will be utterly different and yet completely familiar.
– from Katherine Tomlinson’s introduction. 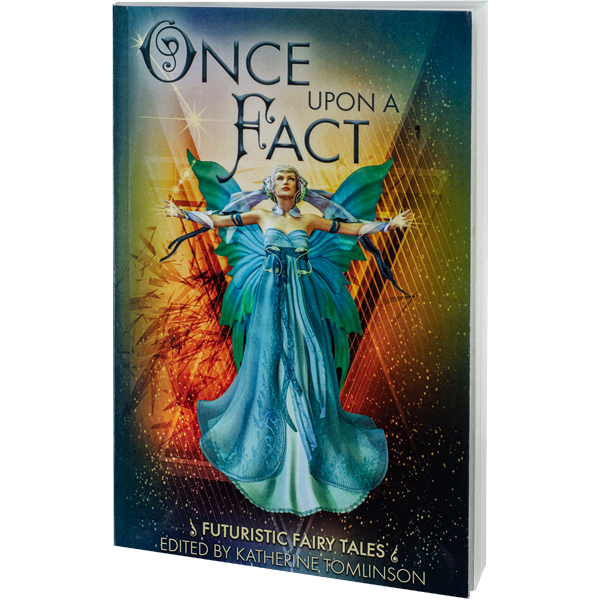 Buy Once Upon a Fact 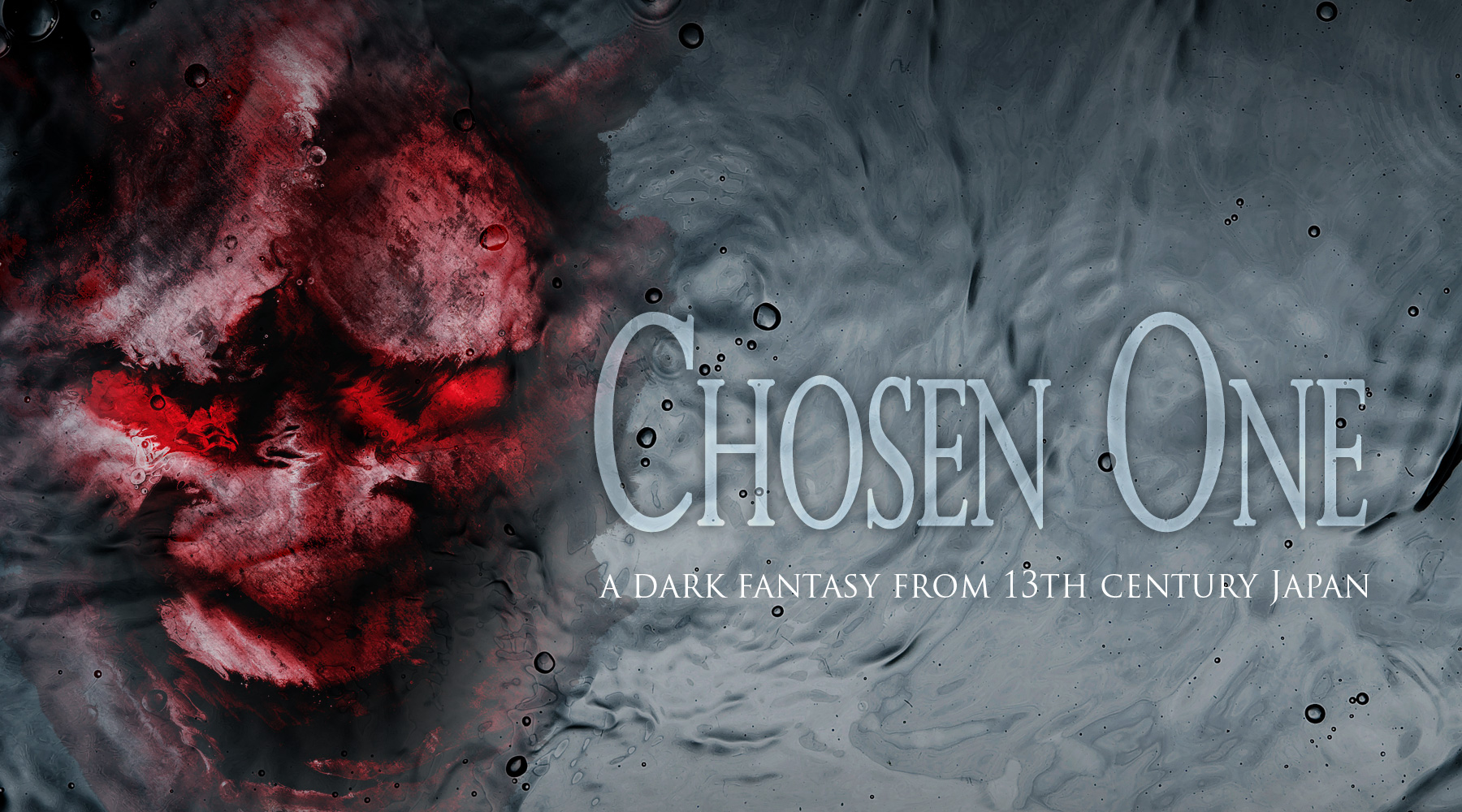 “From the murderous she-devil to pestilent winged creatures made of metal, I was convinced that this was a most frightening nightmare from which I did not know how to wake. As the lake continued to churn with such force, I feared that we were all doomed with no salvation in sight.”

“An indefinable scent permeated the house, a strange mixture of sweet, salty and metallic. Perhaps it was the scent of decay. The house was slowly decomposing, as if to keep pace with its aging mistress.”

We will inform you as soon as pre-orders are available.